The Northern Suburbs of Paris, working-class districts in transformation

The northern suburbs of Paris, and particularly the districts brought together under the administrative unit (EPT) Plaine Commune, is emblematic of the evolution of working-class suburbs. Both its history and its current situation speak to the urgent issues which our museum explores.

Perhaps more than any other suburb, the northern suburb has had a unique relationship with Paris. This includes its close relations to the city since the Middle Ages, symbolised most strikingly by the Basilique de Saint-Denis, but also its industrial and working-class history which has deeply and permanently marked this area. It is a space which carries the traces of nineteenth and twentieth-century urbanisation, closely tied to the industrialisation and the later de-industrialisation of the greater Paris region.

Over the last twenty years, this area has been transformed. This has mainly been a product of renewal policies based on tertiary reconversion, which has been supported through important academic and athletic institutions (such as, the University of Paris 8 Vincennes-Saint-Denis, the Stade de France, the National Archives, and the Condorcet Campus). Indeed, this dynamic has a promising future, with the 2024 Olympic and Paralympic Games in the offing. Yet, to date, these changes have not removed the working-class social reality, at once inherited and constantly reinvented. What’s more, the Plaine Commune area is truly representative of an agglomeration open to globalisation: a site of passage and installation of migrants who renew the population; a site where the social question – particularly through issues of housing – presents itself today as strikingly as it has done in the past.

The coexistence of this heritage and the urban dynamism of this area is not only present in its social reality but can also be read in its landscape. In this, it represents a unique and privileged space. The Plaine Commune is one of the urban centres in Grand Paris which can facilitate a museum that is both rich in meaning and equipped with a real visibility in the heritage landscape. What’s more, this unique situation reinforces the need to revalue, through innovative approaches, an urban heritage which, beyond its architecture, can resituate the history of the lives of its inhabitants in all their historical texture.

Aerial View of the Grosperrin Low-Rise and the Shopping Centre 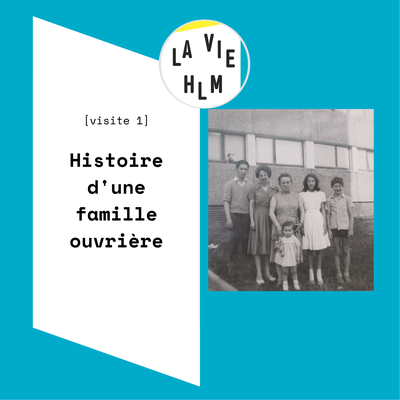 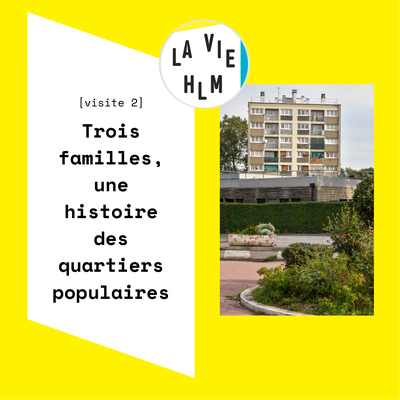